New York Fashion Week has just begun, and the shows have already gotten off to an exciting start. Even though most of the buzz about fashion week has been directed to the more publicized shows, like Yeezy’s recent model fiasco or Alexander Wang’s collaboration with Adidas, other designers have been stealing the show as well. Read on ahead to see which notable designers on the up-and-coming that are showing at New York Fashion Week. 1. Victor Barragán Victor Barragán got his big break as a designer when his t-shirt of Leonardo DiCaprio crying with MS folders coming out of his eyes become an instant hit. While even the idea of the t-shirt might be a little weird to some, his “tumblr aesthetic” perfectly embodies the ideals of the millennial generation. His brand, Ytinifnininfinity, shows at NYFW with a strong focus on internet culture, specifically Instagram.

2. Karolina Bernaciak This new designers is the creative genius behind the brand “God Save Queens”, a lingerie company already being worn by celebrities like Kylie Jenner. Based in Poland, the brand is known for its raw sex appeal and urban charm that appeals to young trendsetters. Their products bring an air of luxury to the market, with all designs hand-finished by the perfectionist of a designer.

3. Natalia Maczek Misbhv, the brainchild of Natalia Maczek, is a streetwear brand that takes its name from the word “misbehave”. It is known for its trademark mix of eclectric graphics and luxurious fabrics that often have a boyish feel to them. Prior to fashion week, the brand found its celebrity already on the rise, after Rihanna decided to don one of their jackets for a concert. Its brand-new collection is sure to catch the eye of fashion bloggers and trendsetters, especially with streetwear being the easiest trend to rock this year. 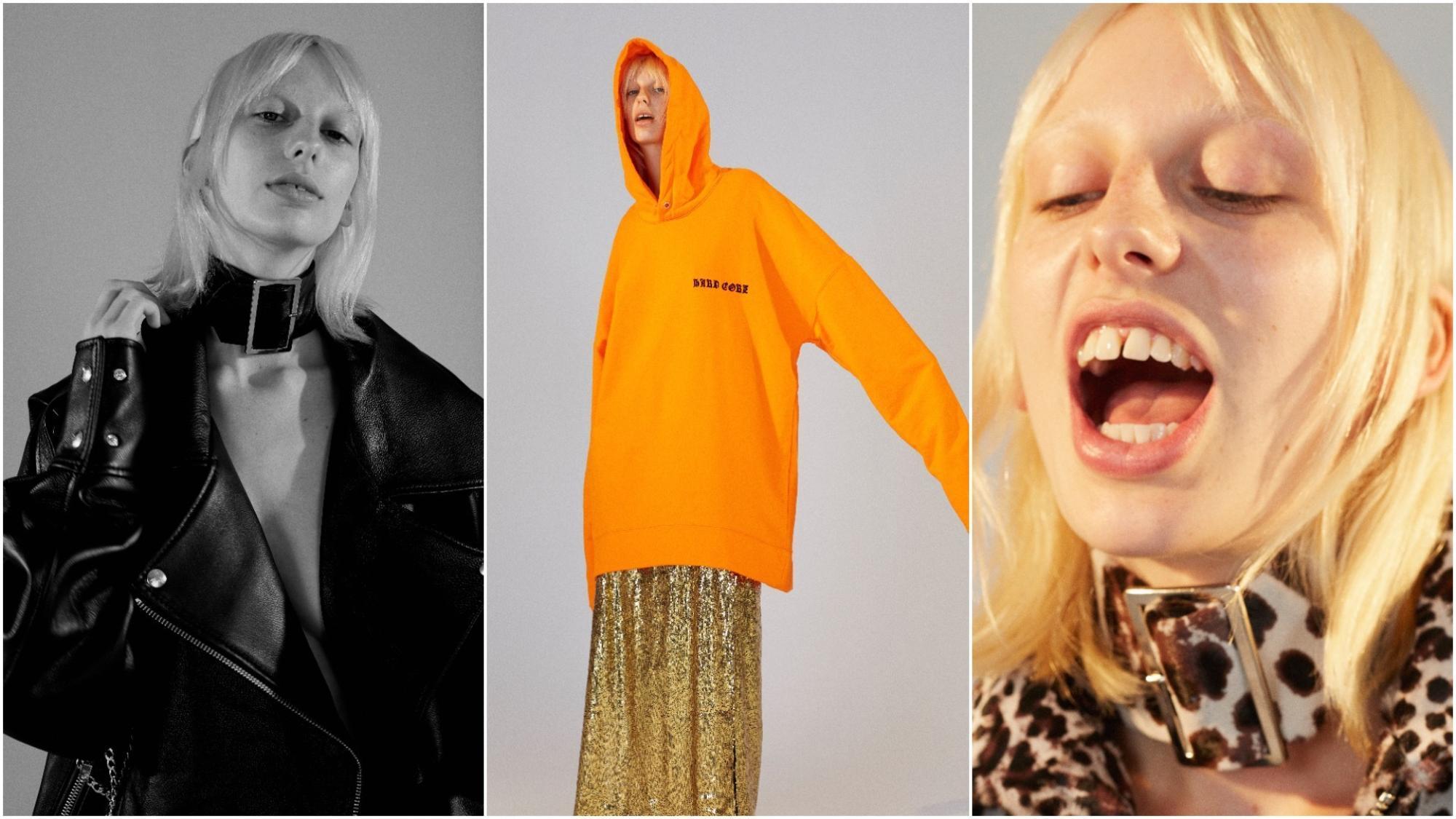 4. Lisa N. Hoang Unlike the rest of the designers at Fashion Week, Lisa N. Hoang has not had years to craft her experience, or a degree from FIT or Parsons. In fact, the young designer is still in college at NC State, where she is earning her fashion design degree from the College of Textiles. That doesn’t mean the designer doesn’t have experience in the industry– she’s interned at Marchesa and shown her own collection at Charleston Fashion Week. Be on the lookout for her signature combination of couture and technology in her new collection dubbed “Debutante”. 5. Joris Suk and Tessa de Boer These two are the designers behind the brand “Maison the Faux” which claims to be a reaction to the current commercialization of the fashion industry. All the items from the brand have a self-mocking tone, and it’s almost impossible not to smile with the brand’s bold prints and over-the-top madness that pokes fun at fashion today.